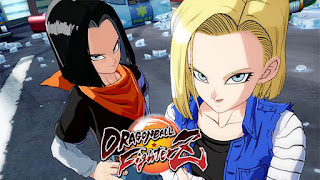 Bandai Namco released a number of new details about Dragon Ball FighterZ, including a trailer, beta details, and information about the game's collector's edition. The trailer below highlights Androids 16 and 18 with 17. The trailer ends with a tease of dark versions of familiar characters, a montage of defeated heroes. Along with the new trailer, beta sign-ups have officially opened. You can sign-up here. If you receive an invite, the beta will be available September 16-17 on PlayStation 4 and Xbox One. Bandai Namco also detailed a collector's edition for the game. It will be $139.99 and include the following: 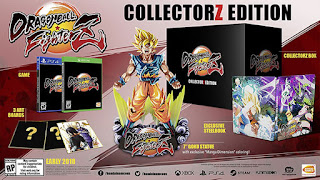 A pre-order bonus for the game will also be available and will give players 2 exclusive lobby avatars and early access to SSGSS Goku & SSGSS Vegeta. Dragon Ball FighterZ will be available in early 2018.