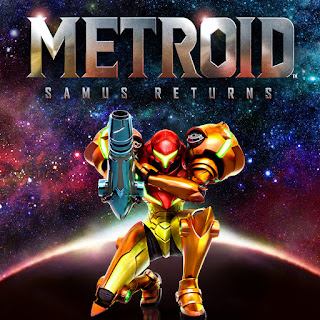 Alongside the announcement of Metroid: Samus Returns for the 3DS, Nintendo also revealed a new series of Metroid amiibo. The Metroid: Samus Returns website has now revealed their functionality in the game. Translated by Japanese Nintendo, the list reveals that not only will the Metroid series work, but also the Super Smash Bros Samus figures. Check out the list below.
Samus Aran (Metroid Series)